Plant the right seeds, rather than pull out weeds 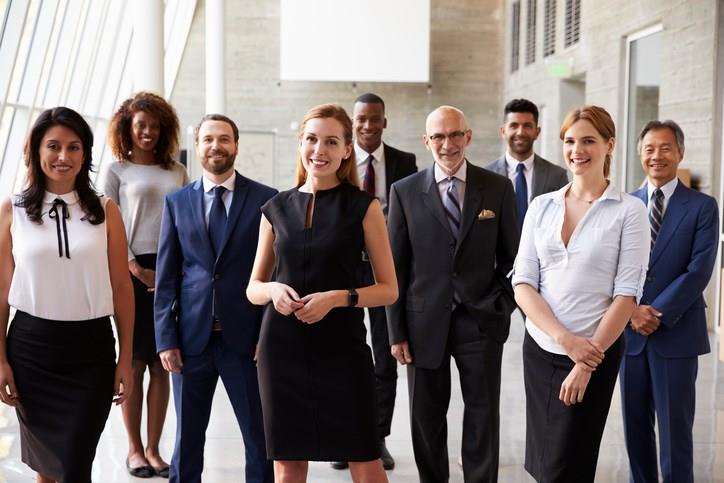 Plant the right seeds rather than pull out weeds

An organisation’s culture is what makes it unique, it is the shared beliefs that exist within a company that drive behaviour. Our beliefs control our behaviour, which direct our actions. So what we believe generally controls what we do. In even simpler terms, if your beliefs are different to mine then you will tend to do things differently to me.

The culture should support the company objectives and goals. However I often find that the staff’s beliefs are not aligned with that of the organisation or its leaders. This seriously impairs the business and prevents it from achieving its goals or objectives. Business owners/leaders are often frustrated and never quite understanding why events occur in business that lead it away from achieving its goals.

To combat this, business owners go to all sorts of lengths. Making adjustments to processes and procedures, even the structure within the organisation (pulling out weeds), in an effort to change. Often this results in no real changed, or if there is change, it is short lived. That’s because business owners fail to recognise the root of the problem.

If you want your business to move towards achieving its goals, the correct culture must be instilled and this starts at the top (laying the right seed). The leader(s) must communicate, practice and behave the culture they wish to instil in the organisation. If they are good leaders they can attract staff with similar cultural beliefs and move existing staff members toward the same cultural ends, and those that do not share the same beliefs will either leave or should be made to leave.

It's far easier to reach your business goals when everyone involved is in the same ‘space’ and on the same path. Generally this is achieved by laying the right seeds and nurturing the right values and principals to a set of common goals rather than correcting wrongs, highlighting mistakes, demanding changes or actions. The same principles can be applied to raising children, as parents we expend so much energy telling our children what they do wrong and what they should be doing rather than showing them, leading them, inspiring them!

Staff are generally inspired and motivated by good leaders, because a good leader leads by example, motivates with passion, encourages with compassion and treats others as they wish to be treated.  This begs the question, what makes a good leader? Im not sure I’ve found the magic formula but I’m certain it’s not a destination but rather a journey. The following definition is what I try to articulate in my evolution of becoming a good leader.

Leadership
To be strong but not rude, be kind but not weak, be bold but not bully, be disciplined but not demanding, be thoughtful but not procrastinate, be humble but not arrogant, have humour but without folly!

What sort of leader are you……?